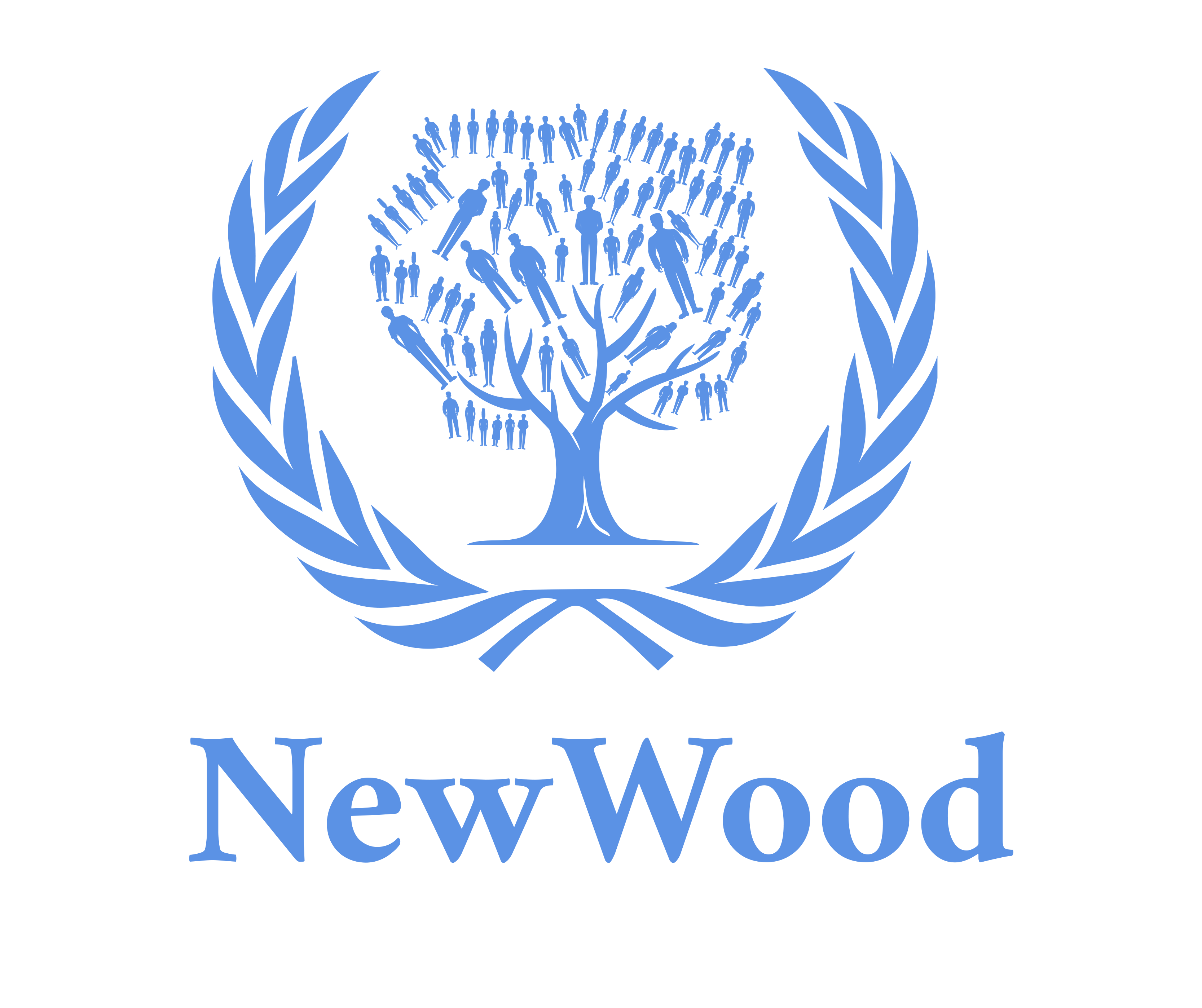 This paper is a very succinct presentation of the issue of the application of human rights and fundamental rights at work to United Nations officials. It will be elaborated on and argued further from a legal point of view in future publications.

The standards contained in the human rights instruments adopted by the UN are binding due to their evolution into international custom. These instruments contain provisions for monitoring systems that oblige member states to submit periodic reports and give individuals the right to denounce violation of their rights to the quasi-judicial bodies that monitor their application, in law and in fact, through specific procedures.

The fundamental principles and rights at work, recalled in the 1998 ILO Declaration, are an integral and inseparable part of human rights. They are enforceable against States, including those that have not ratified the instruments that incorporate them. This opposability finds its legal basis in the ILO Constitution because of its nature as a constitutive treaty of the Organization having been ratified by all member states. This adherence by the international community gives the fundamental principles and rights at work the character of peremptory norms that must apply to every individual without exception.

Fundamental human rights are among the general principles that the Administrative Tribunal of the International Labor Organization applies when deciding on applications addressed to it. Thus, it does not satisfy itself with the texts in force within the respondent organization, such as the staff rules and regulations, and employment contracts. Other international and regional administrative tribunals apply these fundamental principles and rights in their judgments.

The consolidation of the general principles applied by international administrative tribunals has increased as international civil service law has developed, in parallel with the growing recognition of human rights and, more generally, the rights of the individual.

However, the administrative judge of the United Nations (both contentious and appellate) remains very reticent about the application of the norms contained in human rights instruments even though they are the product of this same Organization. He adopts the same attitude when it comes to the application of fundamental principles and rights at work, which are also an integral part of human rights.

It would be very paradoxical to see United Nations civil servants deprived of the enjoyment of human rights in their conditions of employment, even if some of these norms have the quality of peremptory norms, under the pretext that national law is not applicable to them and that their employment relations with the UN are governed by specific rules that fall within its competence.

By creating an international organization, States transfer to it a part of their sovereignty corresponding to the field relevant to the objectives they have assigned to it. This transfer must be accompanied by the transfer of responsibilities related to the field for which sovereignty was transferred. If a civil servant is unable to assert, with the State of which he is a national, a human right which he holds by virtue of his employment relationship with an international organization, he must have the right to do so with that organization so as not to find himself in a situation of denial of justice. Since this Organization has supplanted the State in the exercise of part of its sovereignty, it must also assume the responsibilities inherent thereto. In other words, if states cannot apply their fundamental rights obligations to their nationals who are officials of the United Nations and other international organizations, the latter must do so in their place.

The UN Joint Inspection Unit noted this deficiency in its 2005 report when it observed that “such important international instruments as the Universal Declaration of Human Rights, the International Covenants on Human Rights and the ILO Declaration on Fundamental Principles and Rights at Work (Geneva, 1998), are not incorporated into the internal regulations of the Organization”.

It is, however, regrettable that the Joint Inspection Unit did not draw conclusions from this deficiency to recommend, in its report, the integration of human rights and fundamental principles and rights at work into the Staff Rules and Regulations.

Fundamental human rights are universal and inalienable and relate to the dignity of the individual. It is incomprehensible to deny United Nations employees the right to assert these rights before the United Nations tribunals on the pretext that the jurisdiction of the latter is limited to monitoring compliance with the Staff Regulations and Rules and employment contracts. This attitude is even more incomprehensible when we see other international tribunals applying these rights when they judge organizations that are not the cradle of human rights and when, moreover, their jurisdiction is similarly limited to the application of the Staff Regulations and Rules and employment contracts.

Under these circumstances, and in order for them to respect the human rights standards that the UN has adopted and strives to enforce and respect for all women and men in the world regardless of race, origin, religion, etc., the United Nations and other international organizations must enforce them for their staff members as well. Otherwise, they would be committing a violation of human rights by excluding their employees from the scope of these rights although they are universal and inalienable.